Yesterday, my friends and I went to see Iron Man 3. When went to the Palladium, which is theatre that was recently built. It’s not a typical movie theatre- it’s Greek and they sell gyros there. They also have a small bowling alley and multiple gelato machines with a dessert counter thing. It’s huge. Even the bathrooms are nice. They remind me of bathrooms at a nice hotel and they have INDIVIDUAL hand sanitizer dispensers in each stall! They also have something called D-Box. Tbh, I don’t really understand what it is, I just know it’s expensive- $18.50 a ticket! We didn’t go bowling or try any of the food, but the movie itself was surprisingly cheap. It was $7.50 for 3D.

Anyways, even though I didn’t have school, I woke up super early. That meant I had a lot of time on my hands and just decided to dress up. I actually hate wearing pants, so I ended up wearing a dress that day. 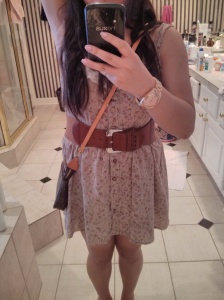 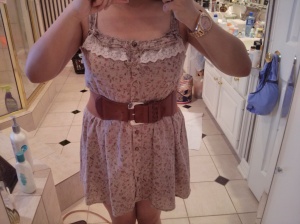 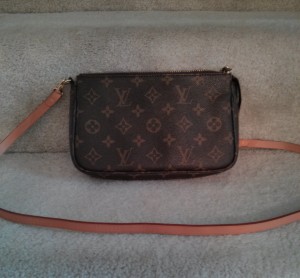 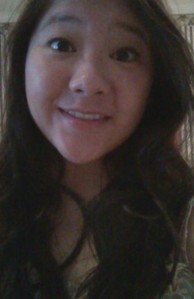 That was just a quick update! I hope you all enjoyed it!

Take a Look Around